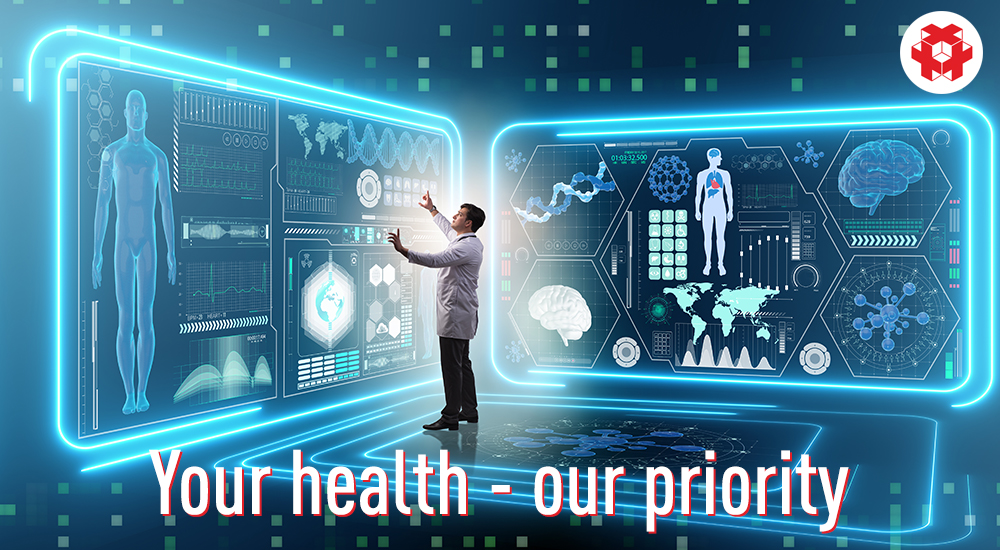 CCH named after V.V. Vinogradov (CCH No.64) is a huge medical holding, which includes antenatal clinics and maternity hospital No.4, where about 6% of all deliveries of Moscow take place and up to 9 thousand babies are born annually. Wide ranges of medical and diagnostic services, high quality medical care, modern equipment, high level of service are characteristic features of the City Clinical Hospital named after V.V. Vinogradov. Modern equipment together with a vast experience of doctors allows providing the widest range of diagnostic and treatment services.The hospital is fully equipped to perform complex surgical procedures. Coronary artery stenting, knee and hip joint replacement and arthroscopic operations are conducted at the hospital. Unique operations are carried out in the treatment of urological and gynecological diseases.

A special place at the hospital is occupied by the Department for providing medical assistance to patients with acute cerebrovascular accident, cerebral vascular diseases, intracerebral bleeding and other pathologies of the nervous system. A distinctive feature of the hospital is trust relationship between doctors and patients. Opinions and wishes of patients are never disregarded.